All security softwares would become the past

Detect the person having high potential of being suspicious among many people within at least 3 seconds.

Immediately save sound notification and snapshot (picture data) as soon as detecting the suspicious person.

DEFENDER-X is a prevention system which warns of disaster by extracting human's oscillating component based on picture data from monitoring camera.

System Square Corporation is the distributor of DEFENDER-X

Analyze to detect suspicious person based on an over-200-pattern data taken from a over-100,000-participant human experiment which is conducted within military development process in a long term.

DEFENDER-X structure and example of display 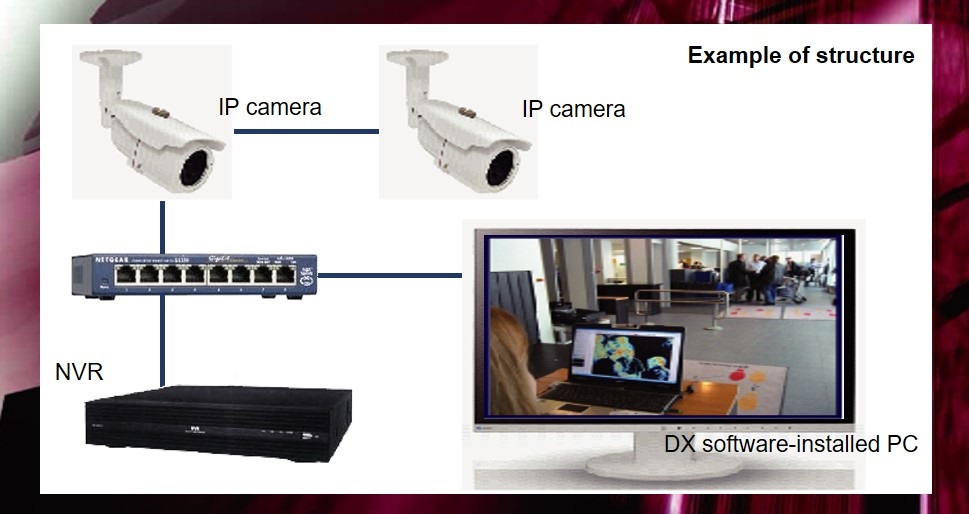 DEFENDER-X automatically analyzes mental status (feeling, emotion) of human beings and detect the potential criminals in advance.
It is easy and simple to install into the existing crime prevention and surveillance system, and able to be utilized for various purposes.
It makes contribution to build a safe and secure society by new technology.

92％ of people who were detected to be suspicious by DEFENDER-X were found the reason to be refused to enter.

Among them, 72％ brought drugs, alcohol, gunpowder while 8％ had unusual behaviors and another 20％ of other reasons such as no ticket, etc.

Due to no crime during the Olympic, rate of failure to catch crimes is 0％.

DEFENDER-X is currently used for a variety of business fields in Japan and 19 other countries.

System Square Corporation is the distributor of DEFENDER-X 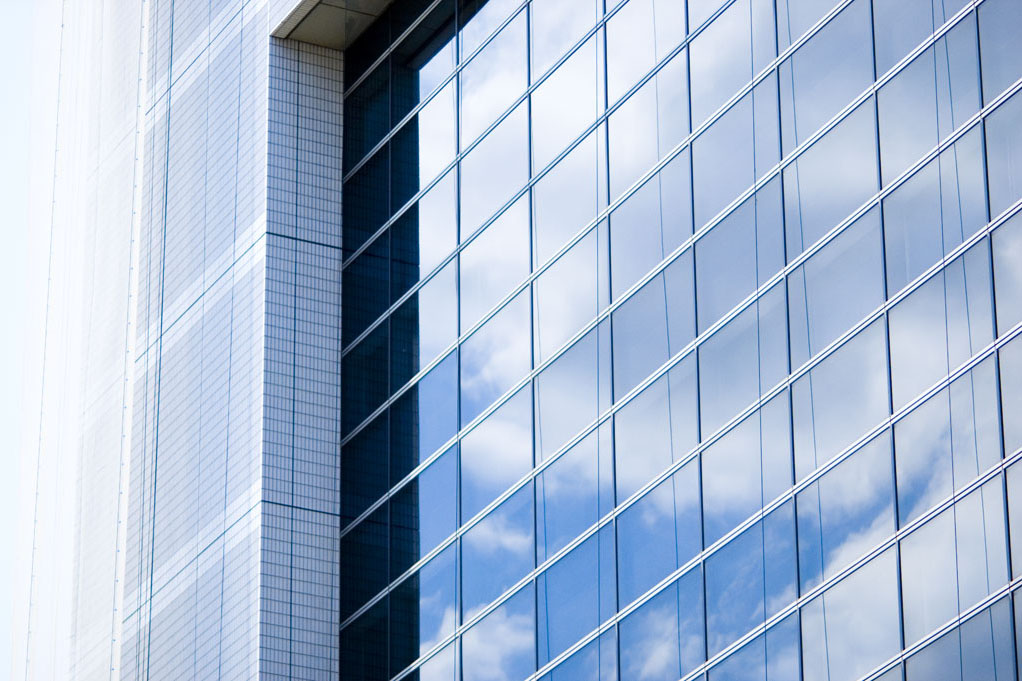 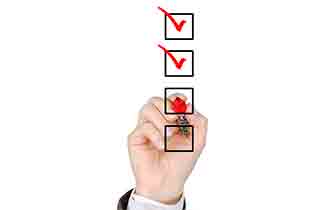